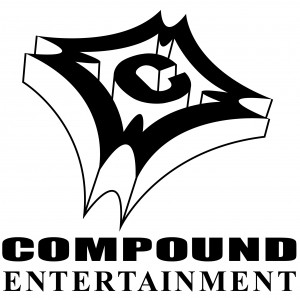 Although he is well known for his stern work ethic, Tango also contributes abundant generosity as Co-Founder of The Compound Foundation.  The Compound Foundation is a national organization dedicated to enhancing the well-being of youth growing up in foster care and group homes. He participates in the coordination of charitable events such as, CEO Academy and The Compound Foundation Giving Tour.  Tango plays a great role in grooming young entrepreneur spirits and contributing holiday cheer to children across the country.

“I’m dedicated to our growing business and believe that our Compound team is the best at what we do. In all my endeavors, I have yet to find a group of professionals more devoted than that of Compound.” Tango proves himself to be a man of success that never forgot his humble beginnings.  He loves what he does and being apart of a winning team.