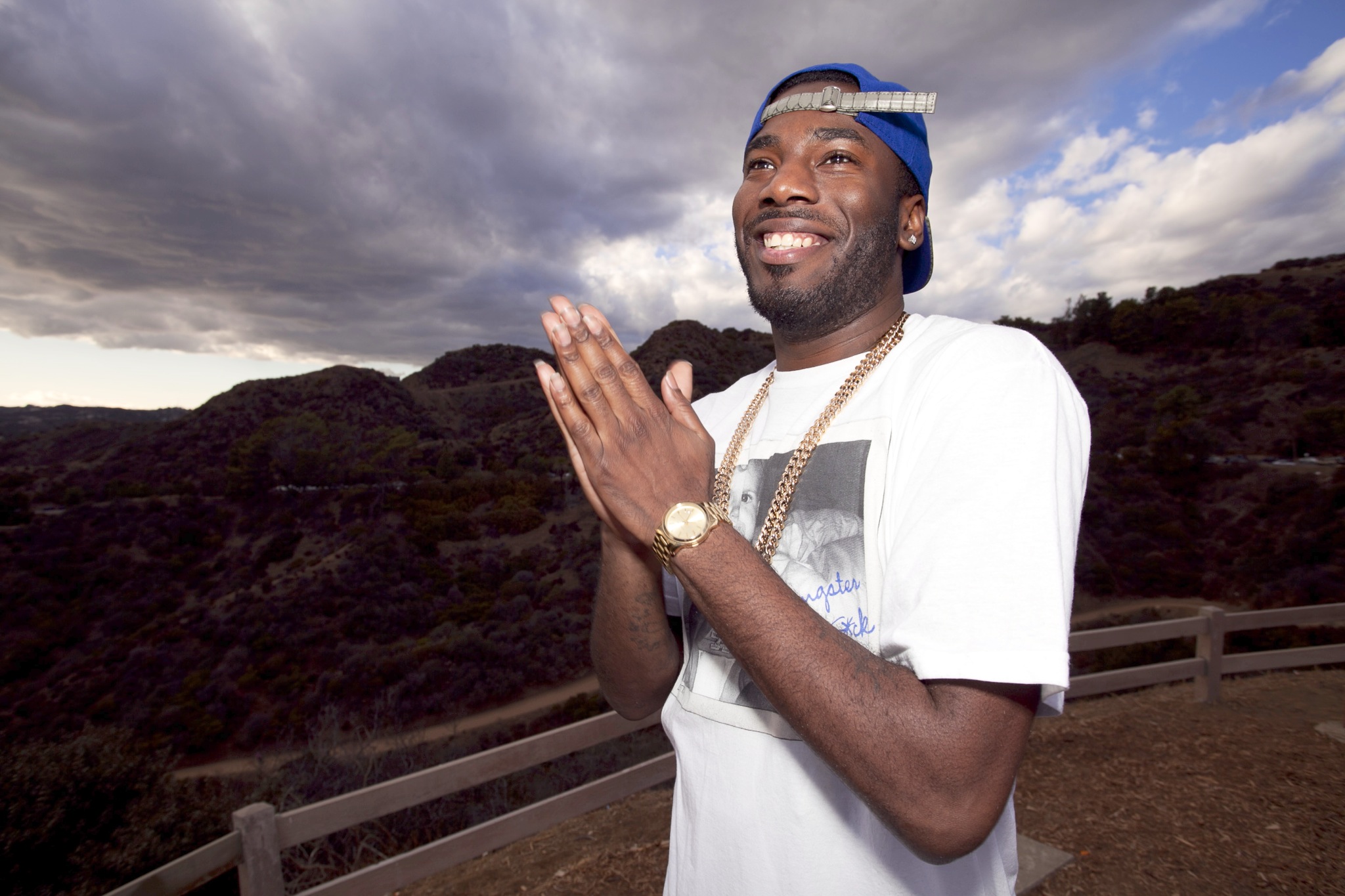 “Working on getting it has been my upbringing,” said 23-year-old MC Dougie F. Growing up in 108 Projects of New Jersey, under a hard working single mother Dougie F possesses admirable ambition and drive. His passion thrived upon Dougie F receiving an acceptance letter to Virginia Union University.  While hanging out with friends in his dorm, Dougie F discovered a gifted colleague and new producer. In steady musical ambience, Dougie F organically developed a flow and coordinated cyphers. Undoubtedly influenced by today’s artist, such as, Kanye, Drake and J. Cole, he built more confidence to pursue his dreams.

After receiving great reaction for his cyphers, Dougie F began to record songs for his mixtape to generate a buzz. Newly focused, he attacked a major opportunity and opened at Virginia Union University’s homecoming for Rick Ross, Jadakiss, and The Backyard Band. The opening allowed him to showcase his talent and the hard work was not unnoticed. That monumental moment fueled Dougie F to work vigorously in making his vision a success. Newfound exposure enabled him to expand his career. Dougie F then met Grammy winning producer Rob Fusari; Fusari provided insight on the music industry and incorporated Dougie F on several projects.

Gradually growing as an artist and becoming more knowledgeable, Dougie F is continually refining his skills. During his creative process he has to hear the beat loud. Blaring speakers empower the vibe and transcend him to places that will determine the records mood and sets the tone. For Dougie F, “music happens in the moment.” His music is personal; he builds conceptual songs so his audience feels closer to him. Dougie F desires listeners to relate to his sound.  Hip Hop has always played an immense role in his life; it eased him through trouble situations. He aspires to regenerate the same healing elements for others through his music. With the help of his friend/manager Bizzy, Dougie F has complied a variation of songs for his upcoming project “Oneway Ticket.” The energetic single “Sallie Mae” showcases progression. His work ethic will endure and succor. He is making his dreams come true; stay tuned.

Keep Up With Dougie F: