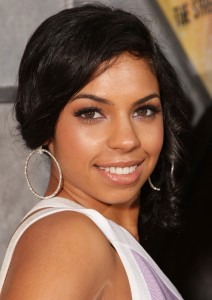 Danielle Polanco is a Bronx, NY born dancer and choreographer. She is best known for being the leading lady in Omarion’s music video Touch and for starring in the 2008 movie Step Up 2: The Streets, in which she portrayed Missy Serrano.

Polanco has choreographed for Beyoncé Knowles, Janet Jackson and Jennifer Lopez. She has also appeared as a dancer in numerous music videos for artists such as Beyoncé, Amerie, Janet Jackson, Usher and Kat DeLuna. She is a voguer under the House of Ninja.[2]

She appeared in the Broadway revival of West Side Story as one of the Shark girls, Consuela.