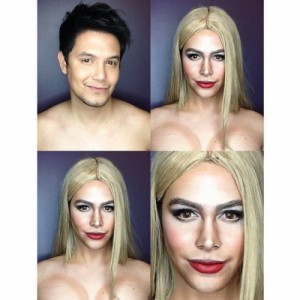 Eat Bulaga dabarkads Paolo Ballesteros has been busy with his makeup transformations lately.

After his beauty queens series, Paolo transformed himself into famous Hollywood personalities again. This time he transformed into Oscars 2015 Best Actress Julianne Moore and Cinderella‘s Cate Blanchett and even turned into Fifty Shades of Grey‘s lead actress Dakota Johnson. 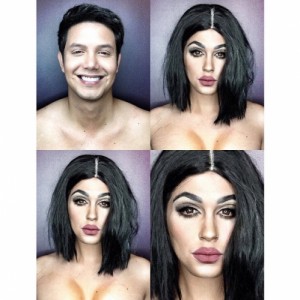 His recent works were picked up by international media such as Buzzfeed, the Huffington Post, Ryan Seacrest.com, and MTV.com. 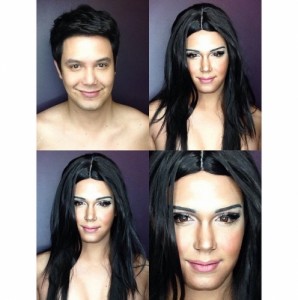 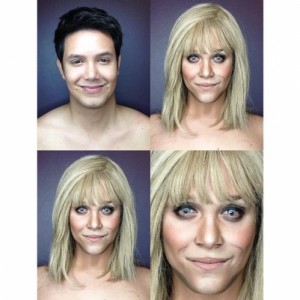 Although there are those who are saying his Witherspoon looks more like one of the Olsen twins, his followers find his Sofia work amazing because of the inclusion of one of the actress’s main features: her cleavage. 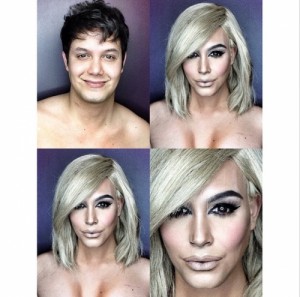