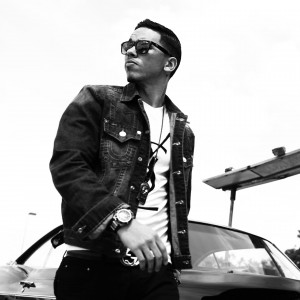 Bio: Adrian Marcel (born May 22, 1990, as Marcel Williams),  is an American singer and songwriter from Oakland, California. In April 2013, he released his first mixtape titled 7 Days of Weak. The mixtape was presented by Grammy-winning musician Raphael Saadiq who took Marcel on as his protégé. In May 2014, Marcel released his first single titled “2AM” which featured Sage the Gemini, the popular single preceded his second mixtape titled, Weak After Next, which was released in July 2014.