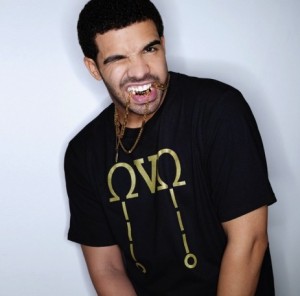 Jordan, originally from Toronto, and Majid, arriving in Toronto by way of Bahrain, met as students at the University of Toronto in 2011. Working between Ullman’s dorm room and his parents’ basement, they launched their first joint EP titled Afterhours on SoundCloud under the pseudonym Good People.