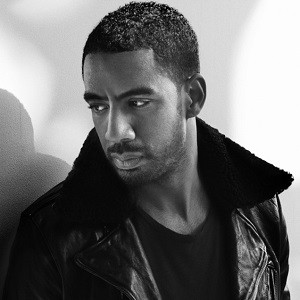 Bio: Anthony Ryan Leslie (born September 25, 1978), professionally known as Ryan Leslie, is an American recording artist and record producer from Washington, D.C.. Leslie has produced singles for a number of prominent artists in a variety of genres, ranging from R&B and hip hop to pop and gospel. From 2005–2006, he had his most commercial success to date with NextSelection/Bad Boy singer Cassie, when they released her debut single, “Me & U”. Leslie’s 2008 self-titled debut album, includes the singles “Diamond Girl”, “Addiction” and “How It Was Supposed To Be”.

Leslie, who is a singer, songwriter, rapper and entrepreneur, as well as a Harvard University graduate, is also the founder of Disruptive Multimedia and NextSelection Lifestyle Group. In 2011, he was nominated for a Grammy.