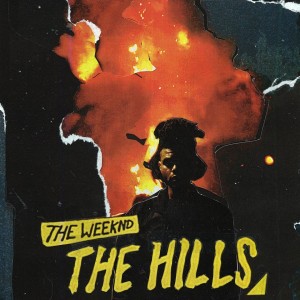 Bio: Abel Tesfaye (born February 16, 1990), known by his stage name The Weeknd (pronounced ‘The Weekend’), is a Canadian PBR&B singer, songwriter, and record producer. In late 2010, Tesfaye anonymously uploaded several songs to YouTube under the name “The Weeknd”. He released three nine-track mixtapes throughout 2011: House of Balloons, Thursday, and Echoes of Silence, which were critically acclaimed. The following year, he released a compilation album, Trilogy, consisting of remastered versions of the mixtape material and three additional songs. It was released under Republic Records and his own label XO. In 2013, he released his debut studio album Kiss Land, which was supported by the singles “Kiss Land”, and “Live For”.

The Weeknd has received praise from several music publications, including Pitchfork, MTV, BET, Rolling Stone, XXL and The Source.  MTV’s John Norris has dubbed him the “songbird of his generation” and the “best musical talent since Michael Jackson”.