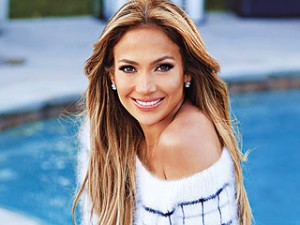 Step aside Britney Spears, there’s a new diva in town! Jenny from the block will be taking over Sin City in 2016.  Already proving herself an American Idol, Jennifer Lopez claimed some prime real-estate at Planet Hollywood’s AXIS Theater.

Though the announcement only took place yesterday, Lopez’s tickets will be on sale this Saturday.  Her Vegas debut is set of January 20th with performances continued though June. While many pop stars before her gave their Vegas renditions, J.Lo is not following anyone’s footsteps – only bringing fancier footwork.