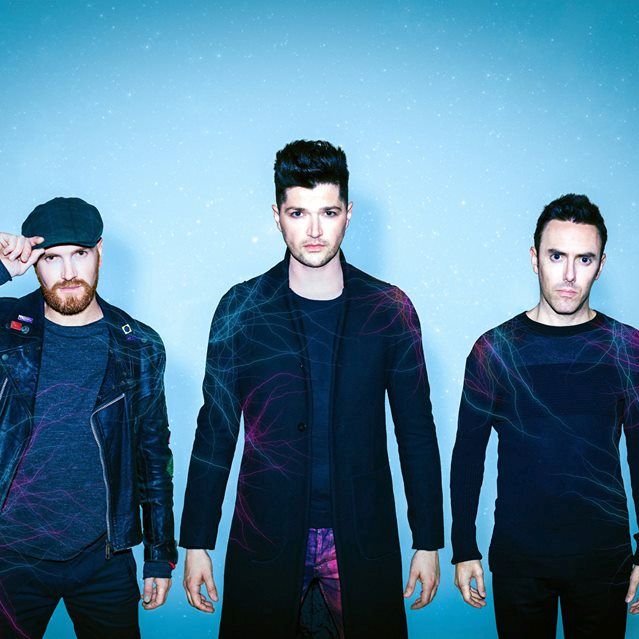 It’s a long way from Dublin and a rainy night in New York City. Irish pop rock band The Script is on their No Sound Without Silence Tour, promoting their newly released fourth album. “No Sound Without Silence” hit number one ensuring they’ve maintained their global appeal.  The proof was with 1,000 wet New Yorkers on line outside Hammerstein Ballroom. This is the 3rd number one LP from The Script.

In addition to their beautiful track record, their television features continue. Lets review, 90210, The Hills, The Vampire Diaries, Ghost Whisperer… the list goes on and on. Oh! And don’t forget a portion of their work  includes your favorite faces, The Victoria Secrets supermodels. They’ve even opened a runway segment with the ravishing Heidi Klum.

But back to this show. The Script brought together the struggling Soho artist, the hood chick from Harlem, the preps and corporate suits. The only thing this crowd had in common was public transit and their reaction once the lights went out. Danny O’Donoghue (lead vocalist) twisted feelings with “Breakeven (Falling to Pieces)”. His guitar and piano skills aren’t too shabby either. 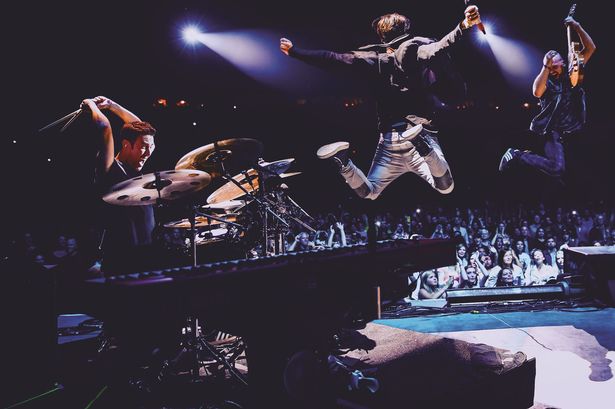 Danny’s band mates do not cut corners; this is in fact a live show!  No one missed a note and fans didn’t miss a lyric on “For the First Time” and “Nothing”. All the ballads were fluffy but it wasn’t until Danny jumped in the crowd that people started slamming into one another, trying to touch him. It was like he magically appeared in his labels balcony seats and fearlessly jumped down. 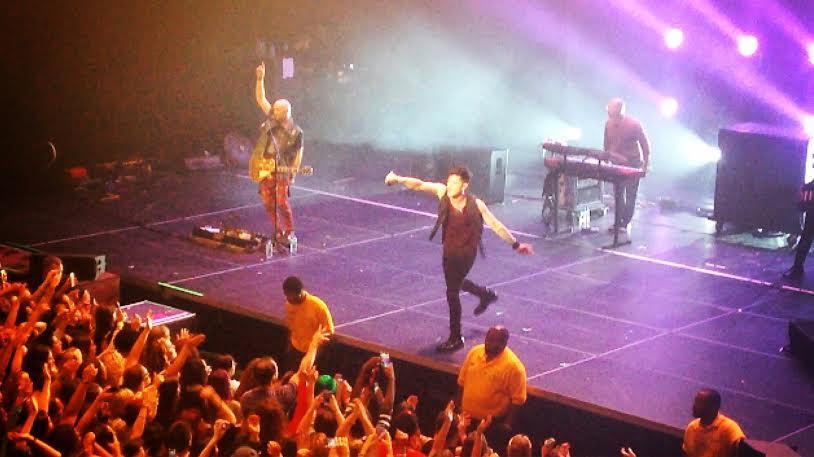 This was rockstar behavior at it’s finest. Unbothered he sang and walked through the (now) moshpit, from back of the house.  “The Man Who Can’t Be Moved” had no worries moving through his raving fans. The Script tamed the tough crowd NYC brings. The band was full of surprises and the rugged New Yorkers weren’t stingy with their applause.