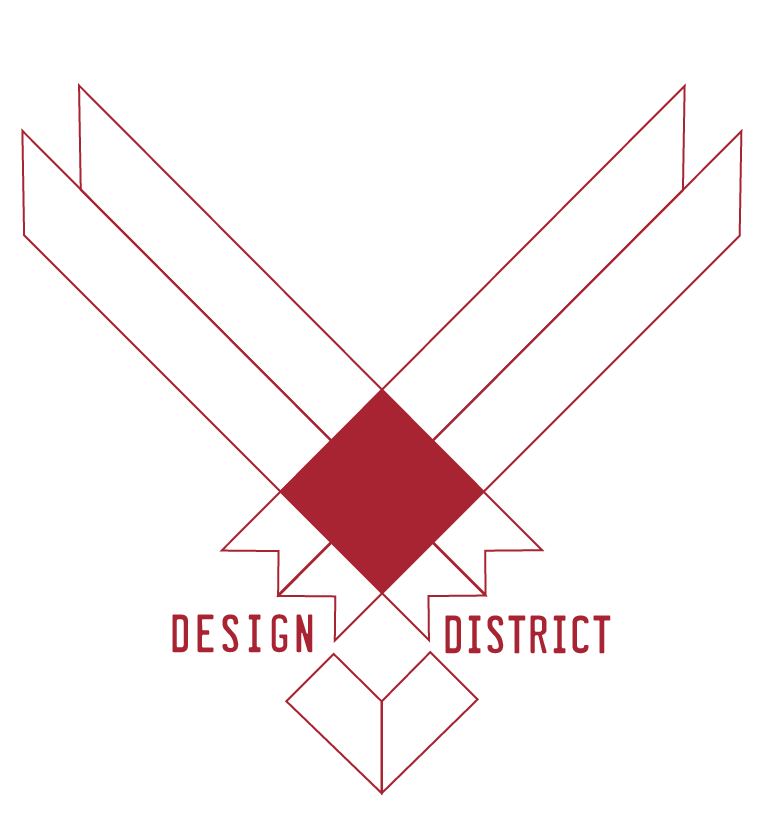 “The pain of hard work is only temporary,” said menswear designer Somos Thompson. While living in the Virginia Beach area it was much more difficult for him to find inspiration. Upon being introduced to DC fashion culture, such as, Solbiato Sport and Aja Imani, Thompson began directing his motivation. He discovered his passion at 15 years old and it has been a long road since his senior year designer internship. Thompson was immediately offered a position upon graduating from Hampton University. This company went on to become the company that funded Blac Label.

Beginning in 2005 Thompson built Blac Label from inception. The brand received much mainstream achievement and acknowledgement from numerous urban publications. Subsequently, under Headgear, Thompson facilitated the launch of multiple brands such as Gunmetal, Simple Mathematics and Cult Society.  In an aggressive, demanding industry it is easy for a designer to compromise his aspirations. Nevertheless, Thompson has always stayed true to his aesthetic and never swayed away from it. His style did not change due to what was “trending” for the moment. Evolving as a designer and relocating to New York City, life around Thompson became inspiring. Living in a huge melting pot, urban life and culture can affect even the most eclectic personalities. “I try to not let it overwhelm me and let too many influences take over,” said Thompson.

His passion has been the driving force behind his exceptionally rapid success rate. Thompson now is the proud Creative Director of Slowbucks. Where other designers find it a challenge to help build a cut and sew brand, Thompson attacks the new business. “Jeff Staple’s quote sums up design up for me, ‘the t-shirt is my magic carpet around the world,’” said Thompson.  “Becoming a designer and constructing clothes on a major level so fast is surreal,” he continued. Thompson anticipates to shortly introduce an art initiative for adolescents 12-18, that teaches children photography/fashion from the graphic design and screen-print aspect. He is steadfast and zealous about perfecting his craft. Thompson wants to continue helping others on his fashion quest. You can expect nothing less than the continuation of his superlative products.

Keep Up with Somos Thompson: