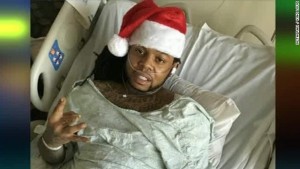 Bio: Louis King Johnson Jr., better known by his stage name King L or King Louie (born December 27, 1987) is an American rapper from Chicago, Illinois. He was signed to the record label Epic Records.  Spin Magazine attributed King L as being one of the Chicago rappers who made Chicago the “hottest hip-hop” scene in 2012.