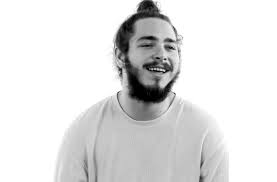 Bio: Austin Post, (born April 7, 1995) better known by his stage name Post Malone, is an American recording artist from Dallas, Texas. He first gained major recognition for his single “White Iverson” after releasing it on SoundCloud in February 2015. He is currently signed with Republic Records, and has further released more music with the most popular recent song being “Too Young”.