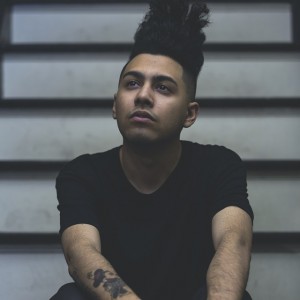 Stefan Ponce is a Grammy-nominated, Chicago DJ, and music producer. He is best-known for his work on Childish Gambino’s ‘3005,’ and has collaborated with mainstream artist, such as Vic Mensa, and Chance the Rapper. Ponce has heavy involvement in the underground scene; listen to his latest from UGC above.