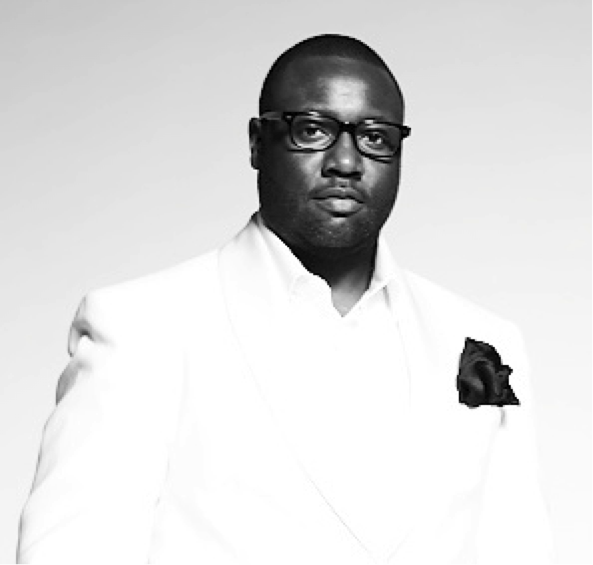 Tishawn Gayle is a courageous entrepreneur with impeccable vision. Early on he realized his passion for music and maximized opportunities on limited resources. His journey began as teenager with two of his friends hustling cassette “mix-tapes” and hosting high school parties. The allure of entertainment enticed him with a competitive edge and supreme earning power. Aspirations high, Gayle left to post-graduate school for a one-year spanned football career. He competed with the best; but life as a student athlete consumed too much time and pulled him away from music. At the completion of post-graduate school, Gayle left football behind. He enrolled in the school of business, as a double major in Management Information Systems and Marketing at Northeastern University. No longer playing football he was able to rededicate time to what he loved. Gayle began actively promoting parties and selling mix-tapes on campus.

Music remained in his heart and new opportunities were on the horizon. A New England College Representative position at Def Jam became available.  Gayle created an academic schedule that enabled him to travel weekly between Massachusetts and New York City.  Robust dreams empowered Gayle’s journey, as he attacked Def Jam objectives and made himself an asset to the label. Advancing his goals, he earned a new position as a paid PolyGram Distribution College Representative.

Consistently in PolyGram’s company, Gayle worked for diverse labels, such as, Motown Record, Def Jam, Island Records, A& M Records and Decca. He studied all genres of music, marketing strategies and distribution practices.  The music industry and Gayle evolved simultaneously. Whether it was arranging a university meet and greet, creating campus awareness or setting up artist for college tours, Gayle was the go to man. All his work on holidays, school vacations, and weekends paid off; inevitably he was offered a full-time position. Gayle chose to not complete his last two college credits and became a Marketing Assistant at Def Jam.  His unorthodox choice began an extraordinary career.

In a cutthroat industry, Gayle’s determination did not falter.  Unstoppably in 2003 he advanced to Def Jam’s Product Manager.  He managed projects for Joe Budden, Foxy Brown, Juelz Santana and DMX to name a few. In 2005 his career was altered as newly elected Def Jam chairman and CEO cleared much of the existing staff, thus leaving Gayle unemployed. Resourceful and indomitable, he soon crossed paths with new Def Jam recording artist NE-YO.  Within a month’s time, this connection birthed new business and a new management role alongside Def Jam at Universal Music Group.

Innovative talent and fresh breaks began, as NE-YO’s debut album was number 1 on the Billboard 200, selling 301,000 copies in the first week. Gayle had established himself as a brilliant power within the music industry. “I’m just like you. Anybody can make it; anyone can do it. You just have to bet on yourself,” said Gayle. Remaining relatable with unaffected humility, he further enhanced his ability to close professional deals.  Ambitions elevated he continues to thrive as C.O.O. of Compound Entertainment. Following much musical success, Gayle and partners moved on to develop equity stake with partner Malibu to create Malibu Red.

Unafraid to lose and optimistic of his future, Gayle incessantly gives his best to his passion. “You see your faults when you’re humble.  It’s important to recognize messages when they’re coming. You never know what the future holds,” said Gayle.  No obstacle stood in his way and no hardship broke his spirit.  As a man of great character his steadfast work ethic built an empire.  Gayle is living proof that anyone unwavering from their dreams will accomplish incredible things.