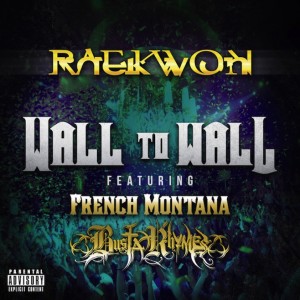 Raekwon recently announced that his Fly International Luxurious Art LP will be released April 28. Today, he’s shared “Wall to Wall”, which features both French Montana and Busta Rhymes. You can listen to it above, via Noisey.

Last month, Raekwon announced The Purple Tape Files, a documentary on his landmark album Only Built 4 Cuban Linx. -Via Pitchfork