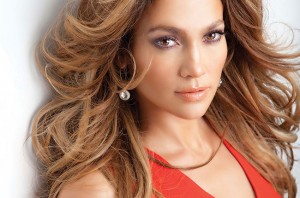 The 45-year-old singer has been teasing fans with behind-the-scenes pics and a teaser video for the past couple weeks. “Feel the Light” is off the J.Lo’s new animated film Home(co-starring Rihanna), and it’s the first ballad she’s ever released as a single.

Lopez gave a live performance of the song on American Idol last night, looking absolutely stunning in a custom made white dress, designed by her stylists Rob Zangardi and Mariel Haenn.

“Feel the Light” was shot over the course of two days in Los Angeles earlier this month and was directed by Hype Williams.

Without further ado, check out J.Lo’s new music video above and be sure to catch Home, in theaters March 27th!