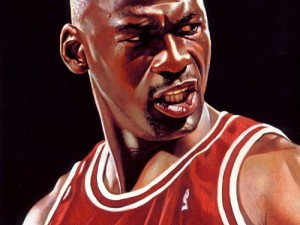 Basketball’s greatest player realized his dream of becoming an NBA owner this year when he became the majority shareholder in the Charlotte Bobcats. Jordan will be calling the shots for a franchise coming off its first playoff appearance ever. Jordan still has deals with Gatorade, Hanes and Upper Deck, but Nike is MJ’s gravy train. Brand Jordan is a $1 billion (sales) business for Nike.