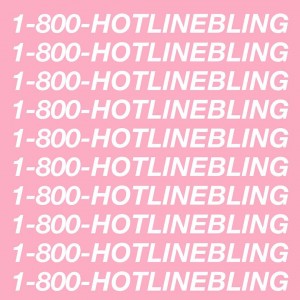 It’s been a busy Sunday on Drake’s Instagram. The OVO rapper peppered his timeline with photos of his performance at Austin City Limits last night, only to cap things off with yet another shirtless selfie that has already been greeted with open displays of thirst from women everywhere.

Amidst the many posts, Drizzy made a brief but important announcement, captioning one of his show photos with “Video for Hotline Bling coming soon”.

Drake generally takes his time with videos, if he even decides to film them at all. Thus, the confirmation that his biggest single in a minute is getting official visual is an exciting prospect.

His last video for “Energy” was certainly an ambitious concept, so we’re interested to see what he’ll do for “Bling”.

It’s currently sitting at number 4 on the Hot 100, so a popular video launch could send it further up the charts. Could Drake’s first solo number one be on its way?